To set a stunning table like the one above, you will need the following:

Twine string to wrap around the bottles

Plastic silverware that looks real (’cause who wants to wash dishes afterwards!) 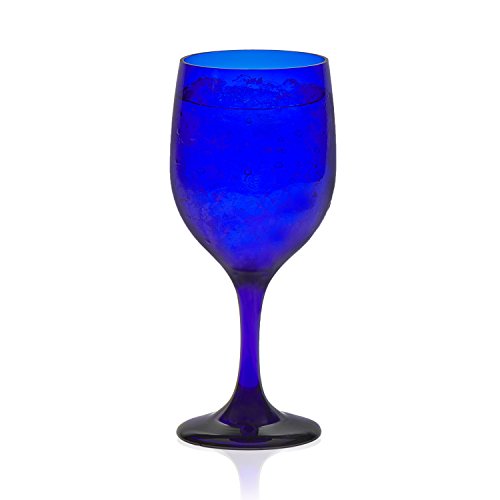 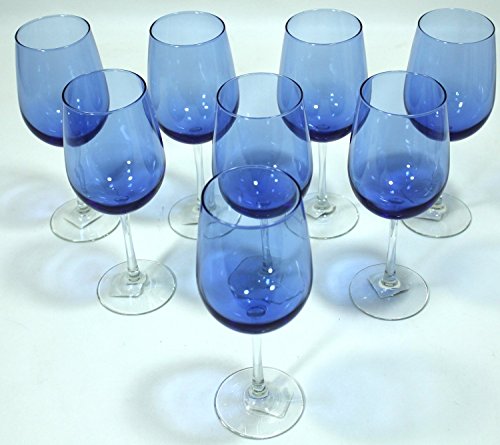 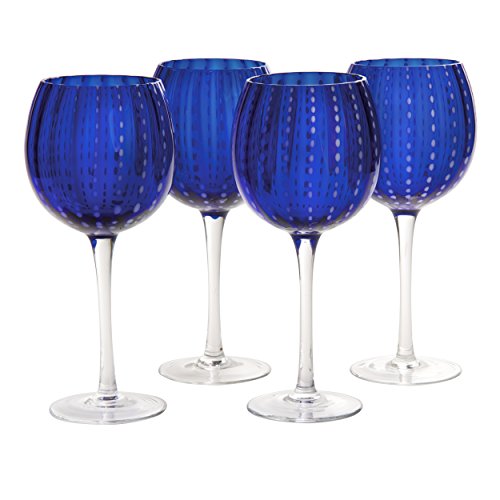 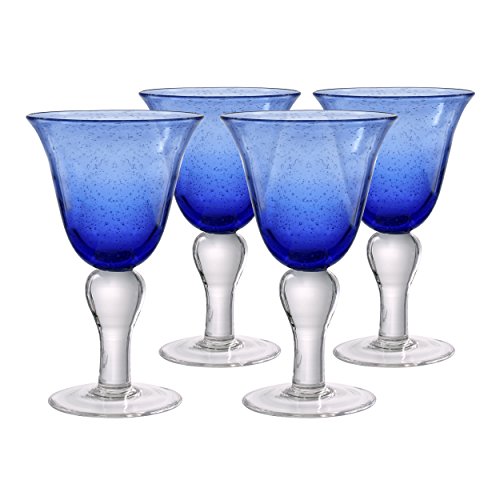 Blue as a color of paint did not exist until the agricultural revolution. Natural minerals like azurite were rare and difficult to work with so they did not find there way into prehistoric paintings.

It was the Egyptians who first introduced various systematic shades of paint. They used the pigment Egyptian blue for centuries which has been considered the first synthetic pigment. They never revealed how they produced the pigment. 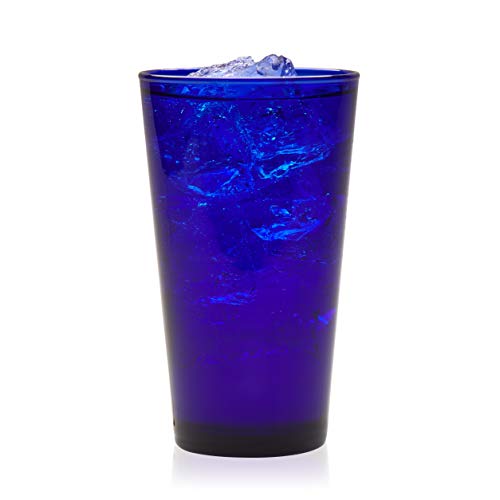 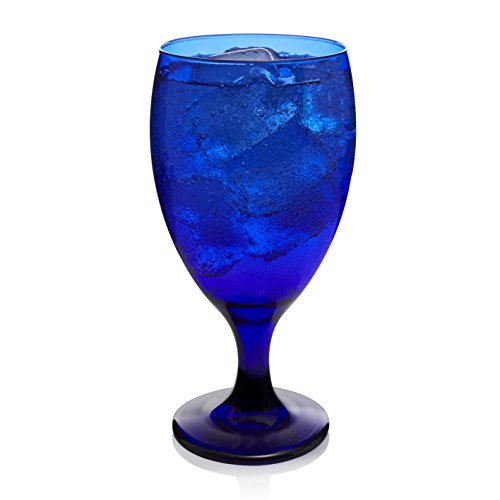 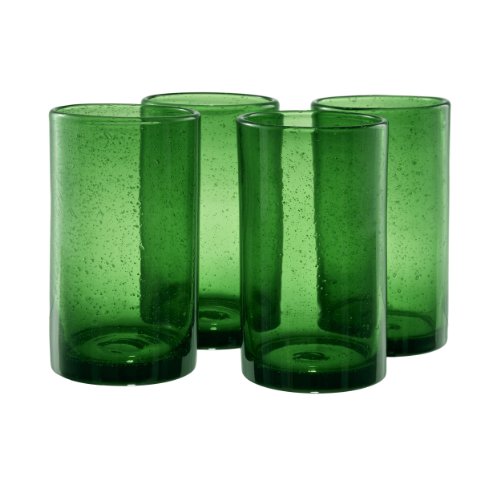 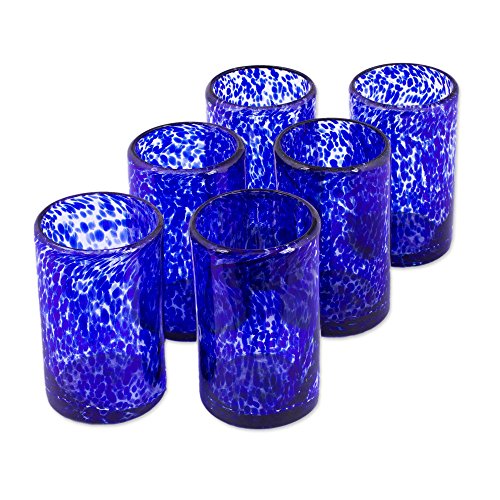 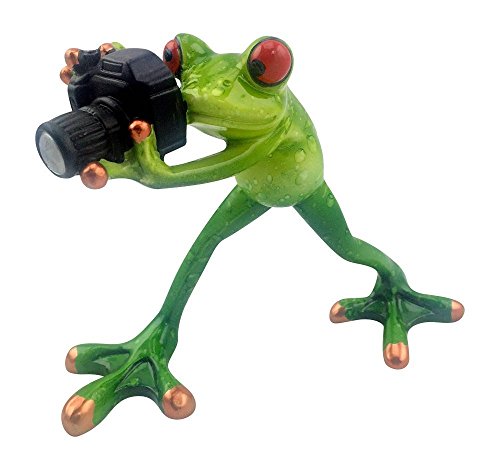 The color blue was viewed with fondness by the Egyptians. They used the same word for blue as for the human eye. They compared blue to the precious blue gem lapis lazuli, a rare, impressive stone that would be associated with wealth through history.

The Egyptians were able to produce blue paint because of the agricultural revolution. It provided for a more stable non-labor workforce to flourish. The pharaohs especially promoted the arts, and they helped to advance pigment technology. Egyptian blue paint made its debut during The Fourth Dynasty; it existed for roughly 25 centuries. It was used until the Fourth Century A.D., then the recipe disappeared. It would not re-emerge until the 1800s.

Not knowing exactly how blue was produced by the Egyptians, other cultures began producing it straight from the gem, lapis lazuli, itself. The first known use of blue paint as a color derived from the previous-mentioned gem was found in Afghan temples as early as the 6th and 7th centuries. By the tenth century it had spread to Asia, notably China. Soon after, it spread further to Europe and India.

In time, the pigment derived from the lapis lazuli gem became known as ultramarine, which is a Latin term meaning “Beyond the Sea”, because it was imported from Asia by ocean to Europe. Ultramarine was valued because of it’s bright color. By 1706, the first synthetic blue paint produced since the Egyptian Empire was discovered in Prussia. It was called Prussian blue. Cobalt blue was produced in 1802 and throughout the 19th century blue paint went through various transformations.

It has been over 13 centuries since ultramarine was first created. Eventually it was produced without lapis lazuli, and in time blue’s association with wealth began to fade.

This site is a participant in the Amazon Services LLC Associates Program, an affiliate advertising program designed to provide a means for sites to earn advertising fees by advertising and linking to Amazon.